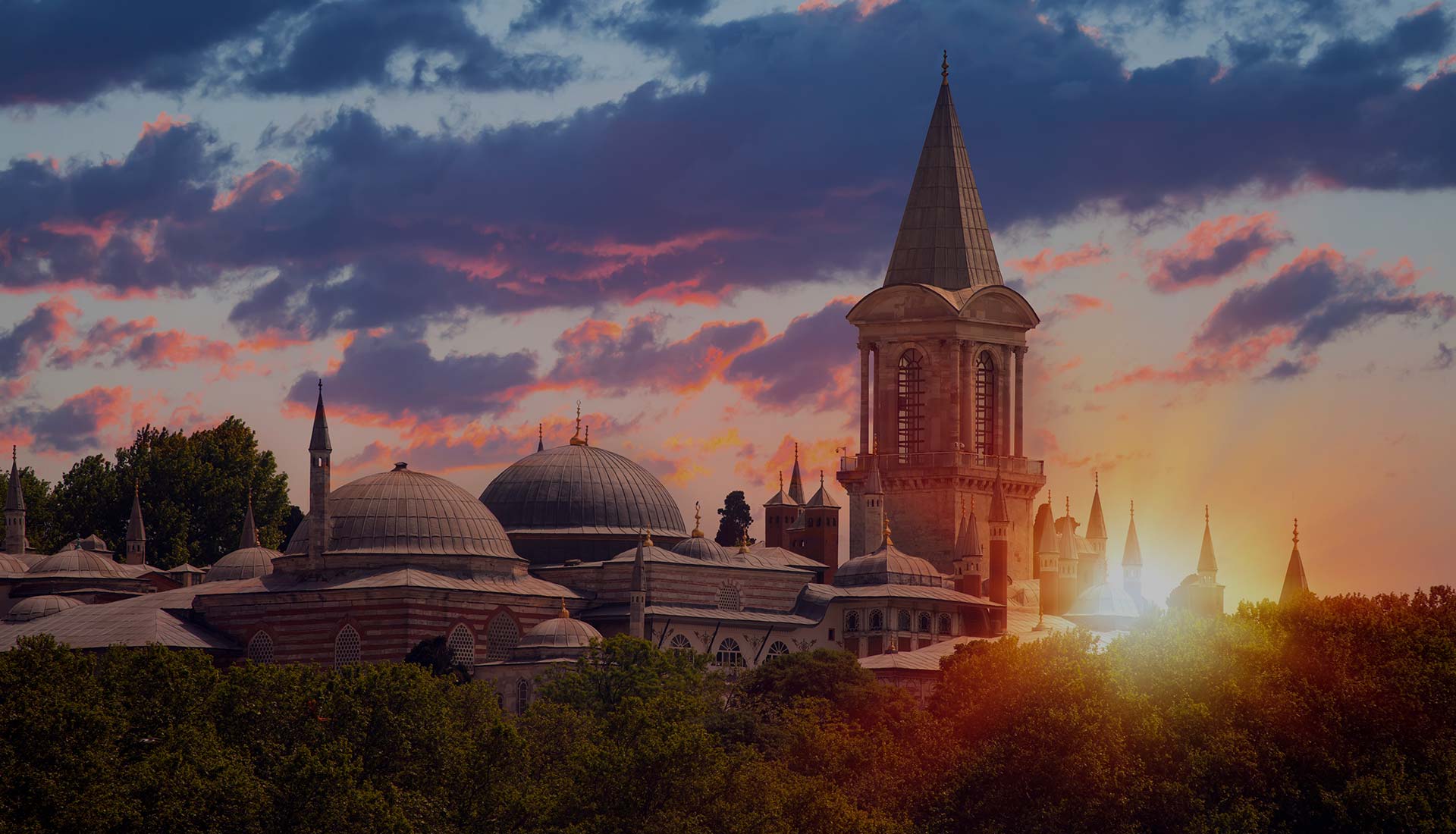 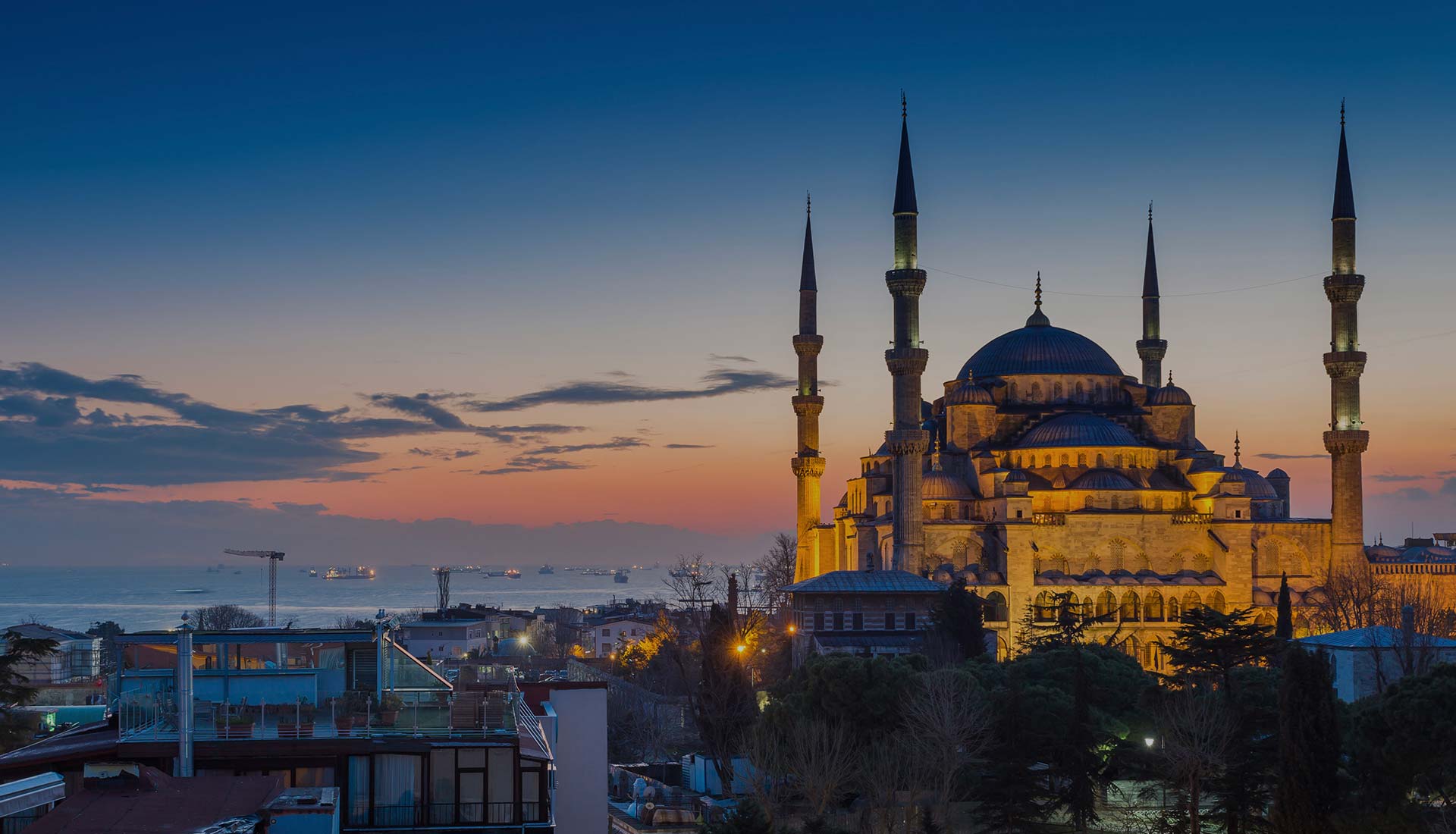 The Republic of Turkey is a fairly new country; before it, powerful empires - Byzantine, Roman and Ottoman - ruled this land for many centuries. Many of the architectural monuments of different times have been carefully preserved to this day. And today we can appreciate all the beauty, differences and contrasts of the three famous empires. Along the route, thermal springs, which Turkey is extremely rich in, are also visited and can be appreciated. After a day full of emotional walks, relaxation in the thermal waters in the Turkish baths is the perfect complement to your holiday. Constantinople - in different periods of time was the capital of all three empires. It is difficult to argue with the grandeur and the article of this king-city. Bursa is the first capital of the Ottoman Empire, still keeping the spirit of that time. Ephesus is an open-air museum city that began its history BC. Pamukkale is a unique natural complex of thermal baths in the world. Having traveled along the route of the tour, you really realize the scale and become the Great Empires. 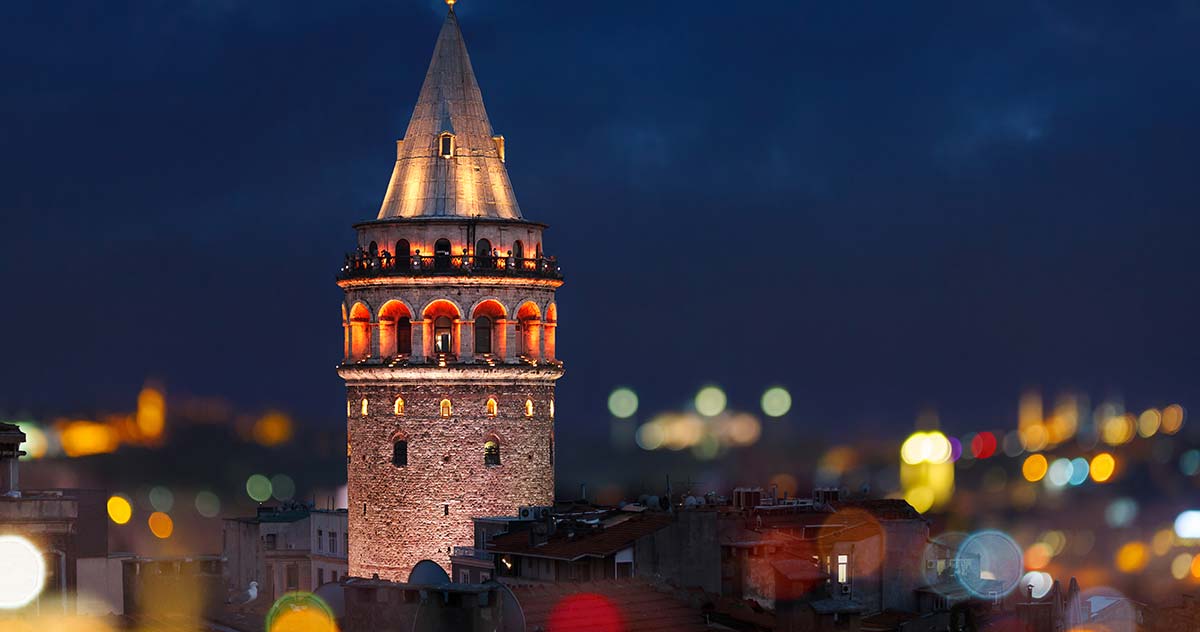 Meeting with guides. Transfer airport-hotel. Overnight in the province of Istanbul. 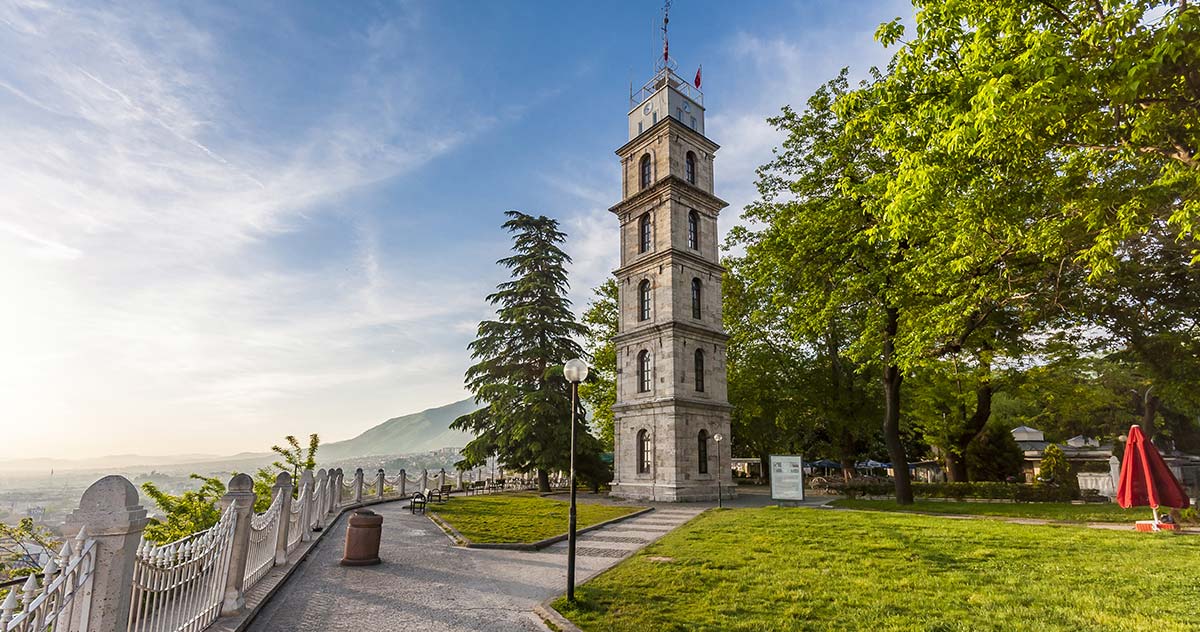 After breakfast at the hotel, departure to Bursa. (150 km / 2 hours) Bursa - the first capital of the Great Ottoman Empire. Here you can feel the real Ottoman spirit - on the streets of the city, in historical places. Tophane Park is the oldest part of Bursa. Right at the entrance to the park on the left are the tombs of Gazi Osman and his son Gazi Orhan, the founders of the Ottoman Empire. It is famous for its clock tower, which stands on top of a hill; a fortress was located on this site, it was surrounded by the remains of Byzantine walls. From the steps that lead up from the streets of Ataturk, Nadir and Dzhemal you can see the fortress walls. A wooden palace was built inside the fortress, and the old Byzantine bastions were re-fortified. Inspection of the famous "Silk Bazaar". Transfer to Afyon (health resort with thermal springs) (275 km / 3 hours 15 minutes) Overnight in the province of Afyonkarahisar (hotel with thermal water, the possibility of SPA relaxation). 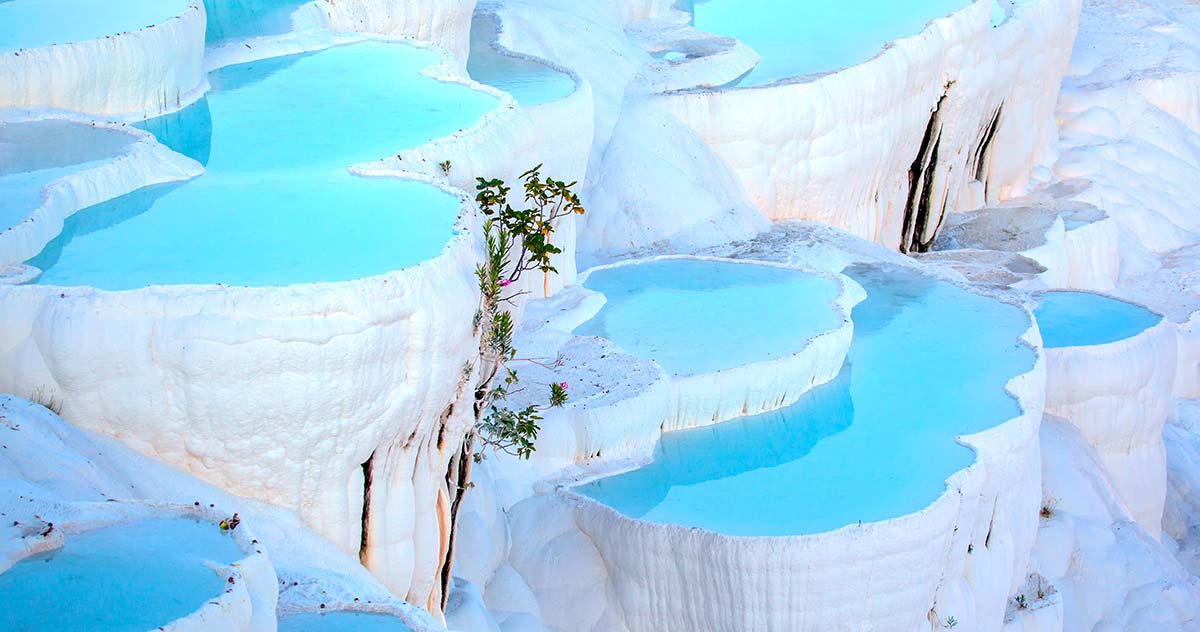 After breakfast at the hotel, transfer to Pamukkale (230 km / 2 hours 30 minutes). You will find the ruins of the ancient city of Hierapolis, which is located on limestone terraces. Here are the ruins of the temple of Apollo, dating back to the 3rd century AD. Then we will go to Pamukkale to the “cotton castle”. Visible from afar, the world-famous snow-white terraces (travertine formations) arose as a result of the deposition of salts from the sources of thermal waters saturated with calcium. Transfer and overnight in Kusadasi (190 km / 2 hours) 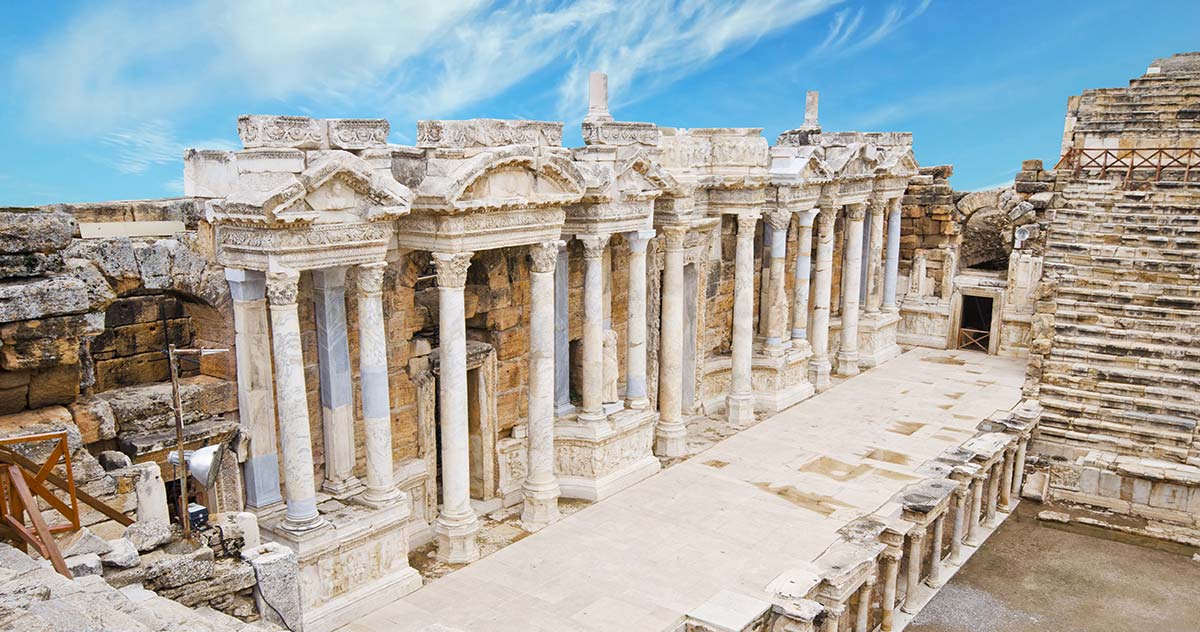 After we leave and head towards Ephesus. Ephesus is one of the most grandiose archaeological sites in the world with superbly preserved ancient structures. The Temple of Artemis, dating back to the Hellenistic era, was one of the seven wonders of the world. The theater with a capacity of 24,000 people and the library of Celsus confirm the highest level of development of the city. Departure and overnight in the province on the Aegean coast (hotel with thermal water, the possibility of SPA relaxation). (250 km / 3 hours) 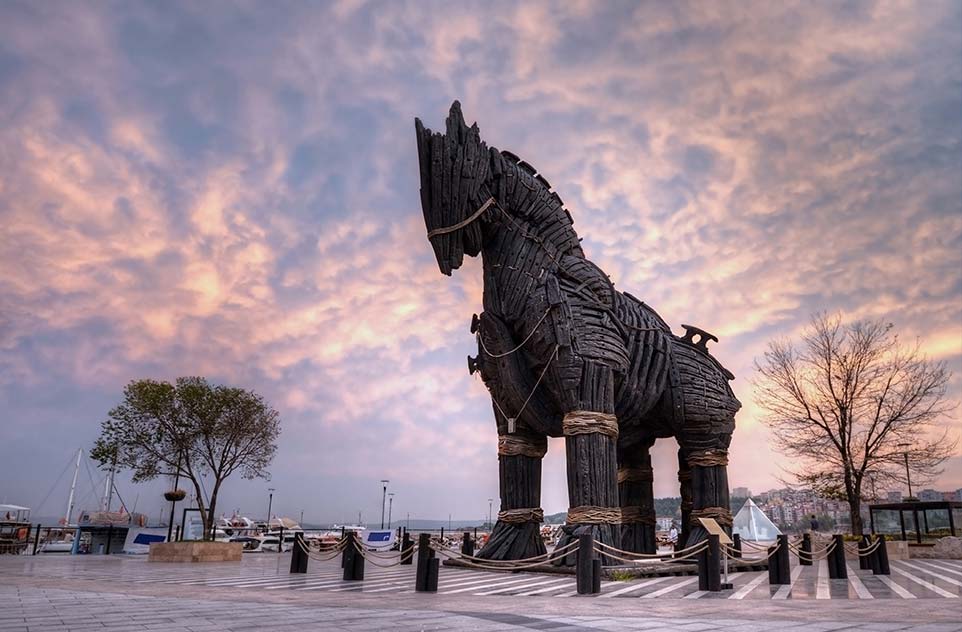 After breakfast at the hotel, you will drive to Canakkale (175 km / 2 hours), where the action of Homer's Iliad took place. We will help you to feel this mystical place, which Homer sings of in his grandiose epic about the Trojan War, and where the heroes of the Odyssey and the Iliad performed their exploits. You will see fragments of a fortress wall with gates, towers, a temple and cultural shrines that were hidden from human eyes for many centuries, until the German archaeologist Heinrich Schliemann began his excavations. Then we will drive to Istanbul (300 km / 4 hours). Overnight in Istanbul. 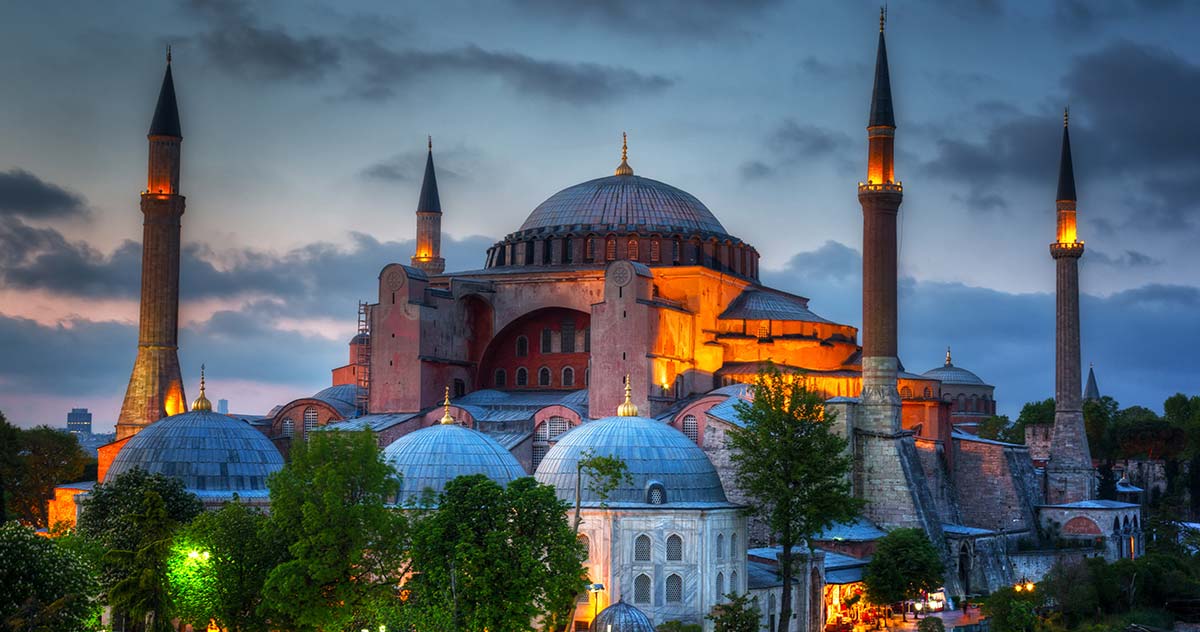 You will see the walls of Constantinople, which were erected to protect the city, the Golden Horn Bay. Then you will pass through the modern area of ​​Besiktas to the Bosphorus bridge, following to the Asian part of Istanbul. The next stop will be Beylerbey Palace, where you can take unforgettable photos for memory. Also, you will visit Macka Park - a beautiful green oasis in the center of Istanbul, located between two hills. At the end of the tour, you will be able to taste the best Turkish delight directly from the manufacturer, as well as get acquainted with a huge range of leather products. Overnight in Istanbul. DAY 7 : ISTANBUL - THE CAPITAL OF THE EMPERORS

After breakfast you will go to the Hippodrome Square. The oldest monuments in the very center and around this square are the most important sights of Istanbul. After that, you will visit the Hagia Sophia in Constantinople, Hagia Sophia, the Great Church - this most interesting building has many names. At one time, there were many legends about the resources expended about the erected temple, but they all paled in comparison with reality. Then you will find yourself in the Blue Mosque of Sultan Ahmet. It is the only mosque in the world with six minarets. Then, Topkapi Palace, which is the largest and oldest palace in the world that has survived to this day, will be presented to your attention. The palace is located on the site of the first settlement in Istanbul, occupies one of the seven hills of the city and rises on the historical peninsula, offering magnificent views of the Golden Horn, the Bosphorus and the Sea of ​​Marmara. For 400 years, this palace was the center of government of the Ottoman State, one of the three largest empires in the world. Transfer to the hotel. Overnight in Istanbul. 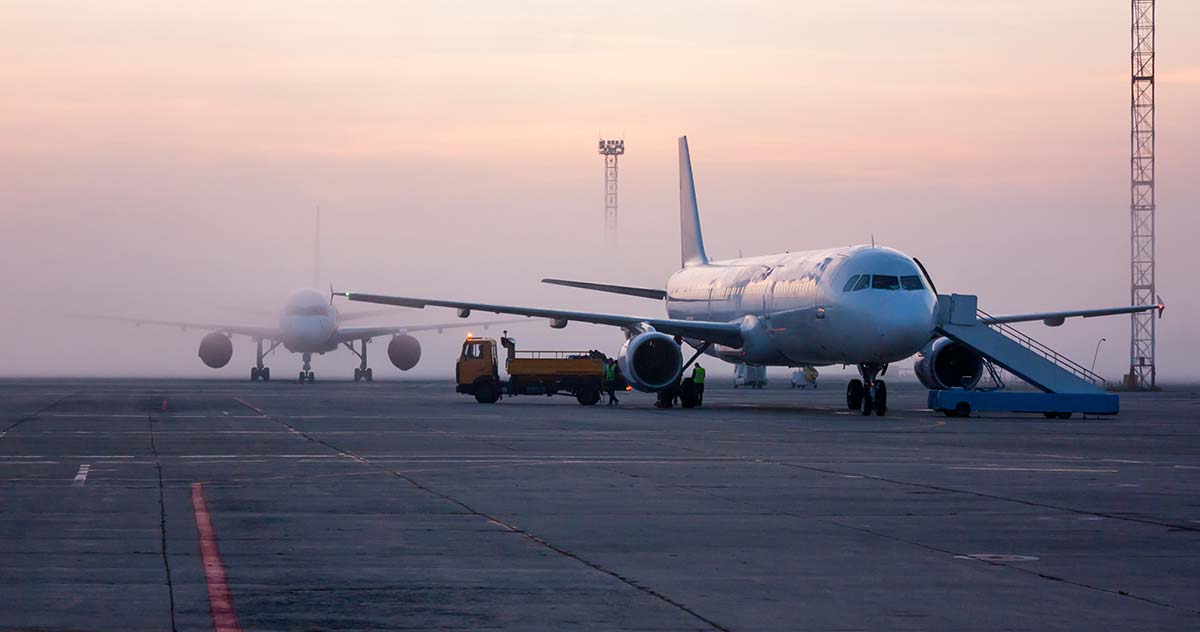 Depending on the departure time, a comfortable bus will take you to the airport to return home. 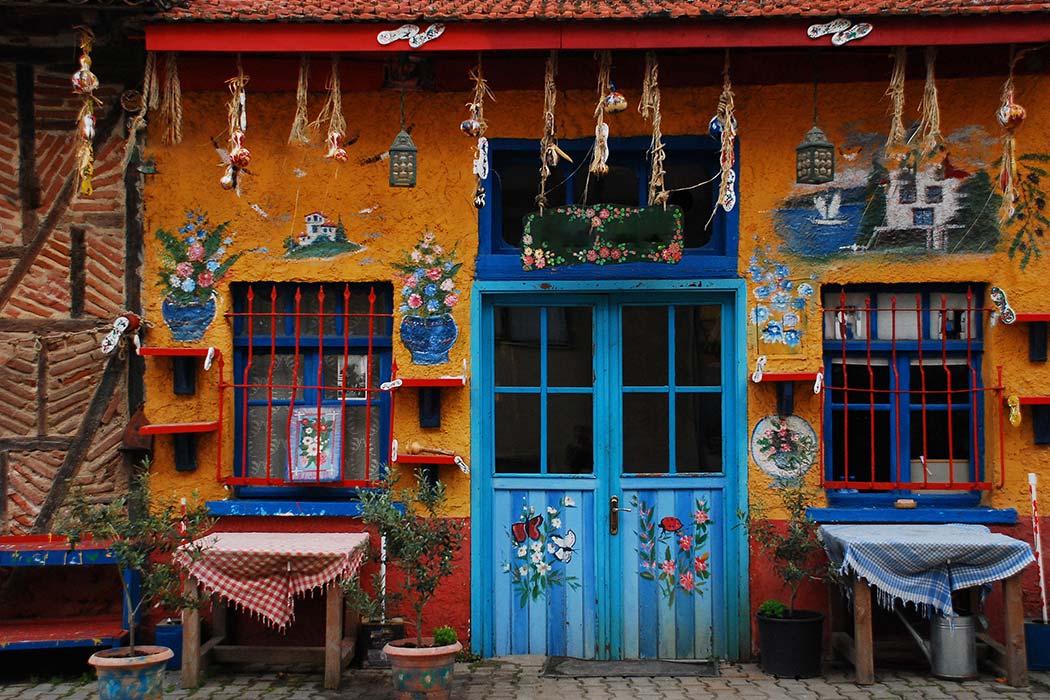